Captive Insurance 101: What it is and How it can Benefit You 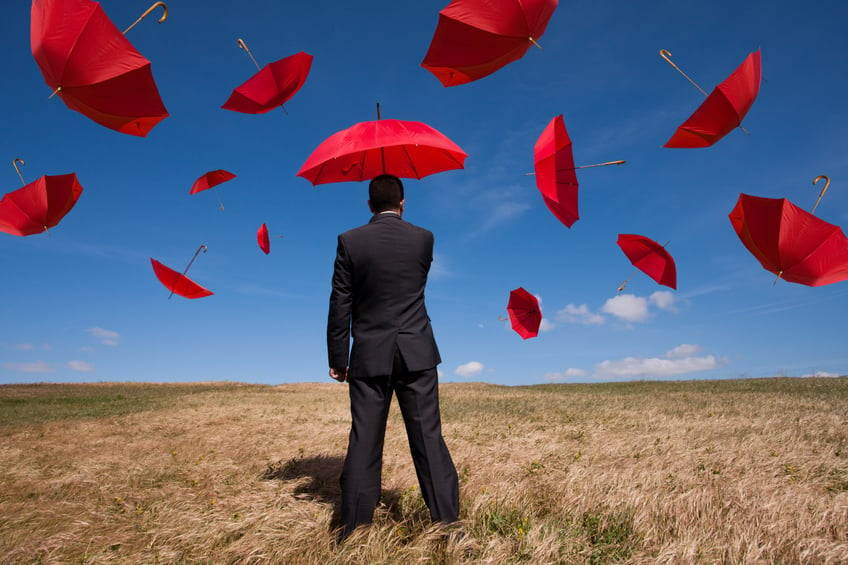 Captive insurance, which dates back to the 1950s, is far from being a household name. But, many groups and associations will attest that it is an effective way to reduce costs, insure difficult risks, increase cash flow and gain other benefits not readily available in traditional coverage.

What is Captive Insurance?

A captive insurer is a special-purpose, licensed insurance company that underwrites risks. It is a wholly owned subsidiary of another company.

Captives accept premiums that a company normally would pay to a traditional insurer and also cover any claims brought against the parent company.

Many Fortune 500 companies and large nonprofits form captives to self-insure against predictable risks. These captives can make a profit or incur losses just like a regular insurer would.

These are some of the common tasks it performs: 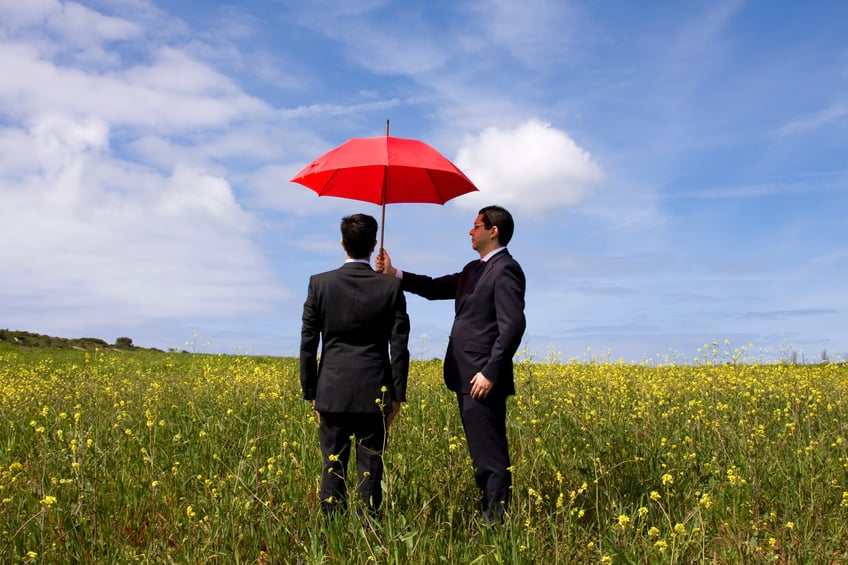 What are its Benefits?

Captive insurance enables companies to retain the money it may overpay their insurer every year. For example, if a business is paying more in premiums than the amount received in claims, it loses money in the deal. Companies that form captives have the ability to retain these surplus funds.

Many companies today are considering captives, because they do not have the same operating expense structure, overhead or profit requirements of a traditional insurance carrier.

Captives also enable an organization to evaluate their insurance needs to provide coverage that is specifically suited to the needs of their employees. The captive has greater flexibility, because it’s only required to consider the needs of a smaller group of insured individuals. This allows them to have a better approach to risk management that can lower the cost of coverage for everyone. 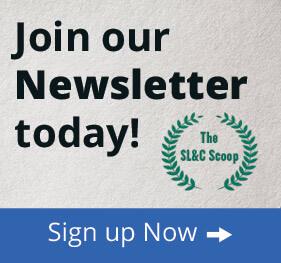